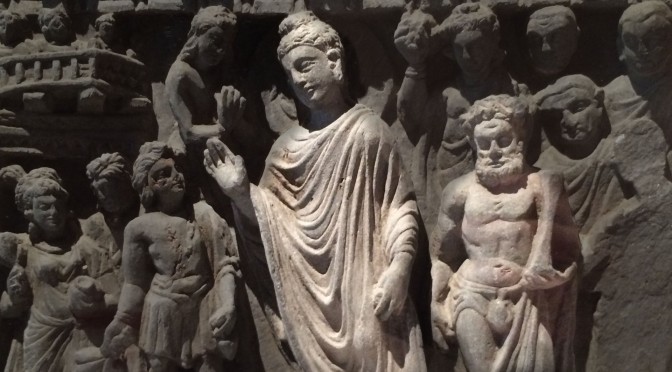 2 thoughts on “68: Hercules and Buddha Walk into a Bar”