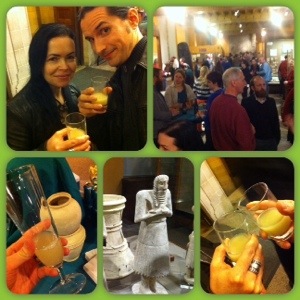 A couple weeks ago, the wife and I visited the Oriental Institute at the University of Chicago for an evening of ancient Sumerian beer “exploration.” It was exceptionally informative
on Sumerian texts, brewing, and archaeology and included a good discussion by Great Lakes Brewing on their partnership with the OI to replicate Sumerian beer. What may have struck me the most was the similarity between their recreated Sumerian recipe and my ancient Egyptian-inspired Pharaoh Hop’n’khamun.

A good time was had by all … 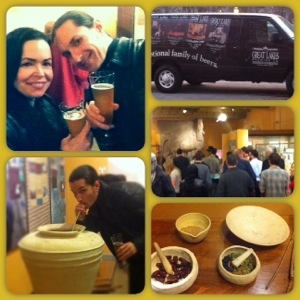 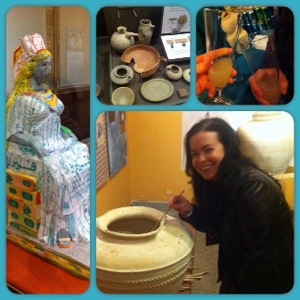 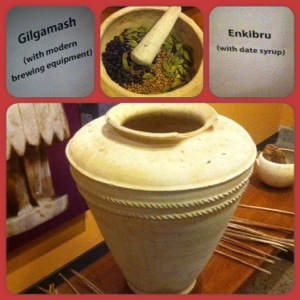 Drawing from cuneiform texts, including the Hymn to Ninkasi, Great Lakes Brewing Company and archaeologists from the Oriental Institute have partnered to recreate a 5,000-year-old Sumerian beer recipe. Join us at the Oriental Institute to discover how Great Lakes worked with Oriental Institute scholars to recreate this ancient libation and the technology used to produce it. Enjoy three ancient beer recipes as Sumerians of all classes did – by sipping it through a long straw. Tickets include a reception in our Edgar and Deborah Jannotta Mesopotamian Gallery featuring hors d’oeuvres by Food for Thought and pairings from Great Lakes Brewing, including the Sumerian beer tasting.