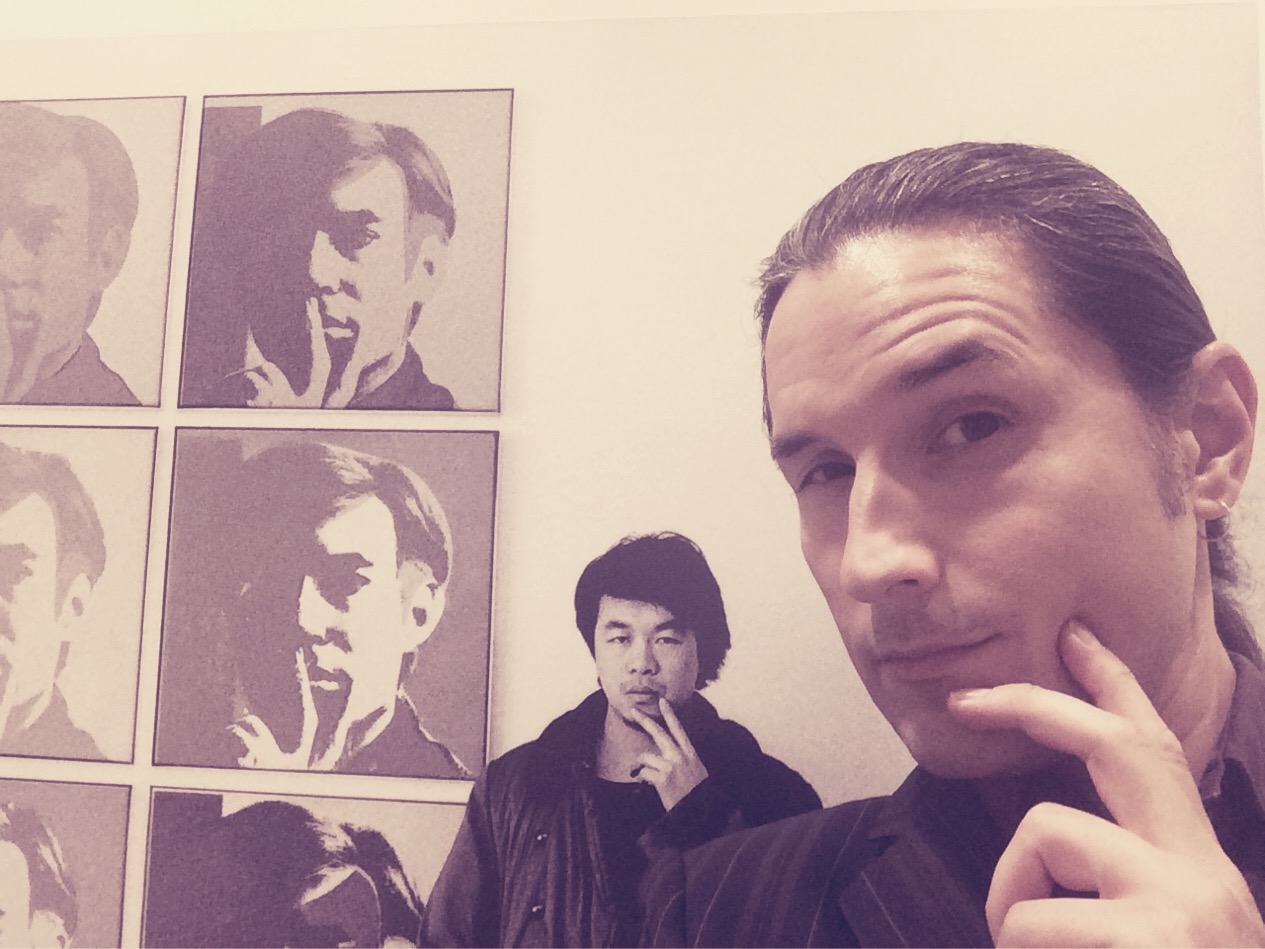 Empowering people to embrace the power of art, Lucas Livingston is a 20 year career expert in museum learning, art history, creative aging, nonprofit administration, and disability activism. He has directed the Art Institute of Chicago’s therapeutic, health, wellness, and enrichment opportunities for adult learners and people with disabilities. Lucas frequently leads professional arts and culture workshops, panel discussions, webinars, and conference presentations and is a published author in peer-reviewed journals on the topics of museum learning, equity, accessibility, and creative aging. He serves on the American Society on Aging’s Lifetime Education and Renewal Network (LEARN) Council, the Arts for Brain Health Coalition, Make Room @ The Table, and the Board of Directors for the Chicago Brewseum. He was a founding steering committee member with the Chicago Cultural Accessibility Consortium and a member of the Alzheimer’s Association Greater Illinois Chapter’s Early-Stage Advisory Committee.

Lucas is the creator and host of the Ancient Art Podcast, which he started in 2006. His primary scholarly areas of concentration include Egypt, Classical Civilization, and Asia with particular emphases on the visual arts and drinking culture.

Years ago, in an effort not to be the first one voted off the island, Lucas began brewing beer inspired by historic recipes, narratives, and traditions (strictly for research). He has spoken on the history of beer and wine at Goose Island Brewpub, Chicago Brewseum, American Homebrewers Association Homebrew Con, University of Chicago, Art Institute of Chicago, Field Museum of Natural History, New York University, Indiana University, Jane Austen Society, Society for Creative Anachronism, and University of Hawaii. You can read all about his exploits as curator of experimental libations at Morgue Brewing.

His secret crime-fighting alter ego is a computer geek while moonlighting as tech support for friends and family. Lastly, he once found himself having accidentally started a collection of hairless pets, which he sometimes regretted, but would always come around.