Heavy emphasis on “inspired” with no claims at authenticity. Brewed with no hops, because that didn’t become the norm until the Middle Ages as there’s no evidence of hops from Ancient Egypt. Instead, I used rosemary and coriander, two herbs that are prevalent in the archaeological record of Ancient Egypt. It was a very rough experiment without any of the delicacy I’d normally put into it. The aroma was magnificent. Rosemary was a bit intense and masking the lovely lemony coriander scent. A little rosemary goes a long way. Overall, though, the best part about the brew was the improvised Egyptian hieroglyph I scribbled on the bottle cap – “henket” – “beer.” 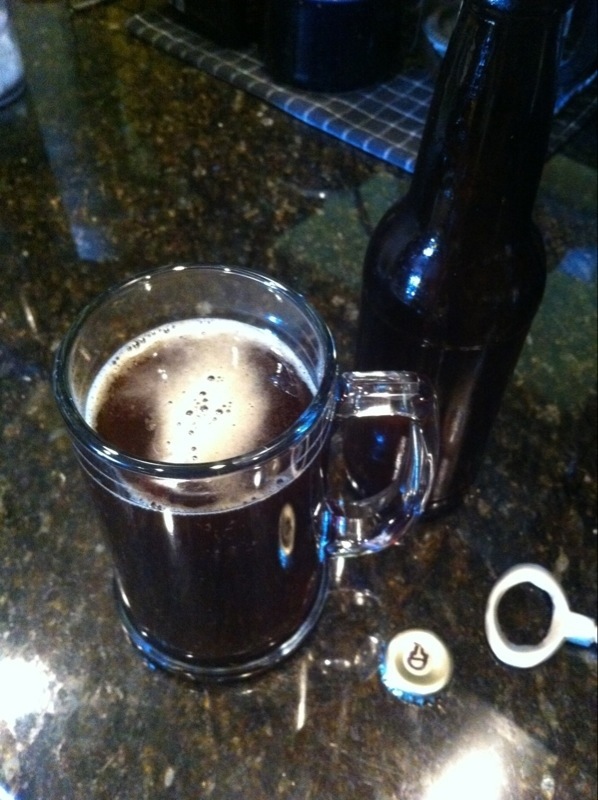 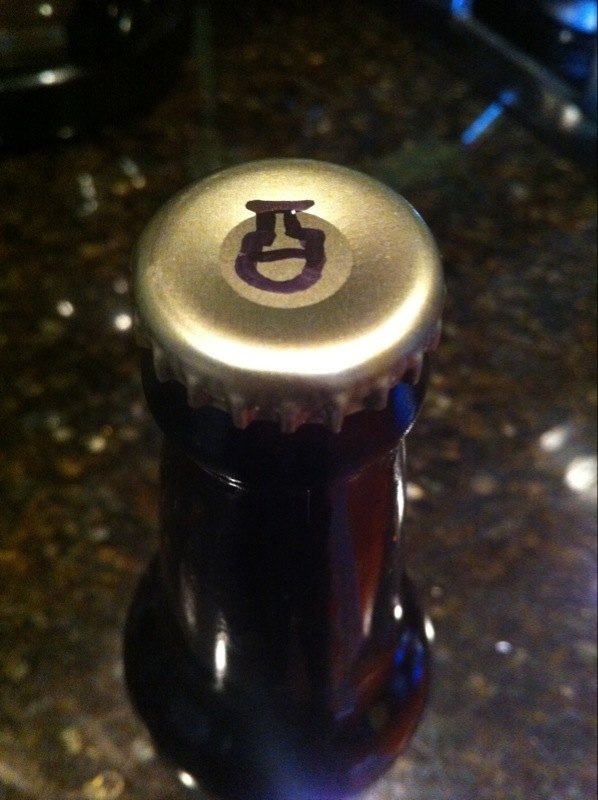 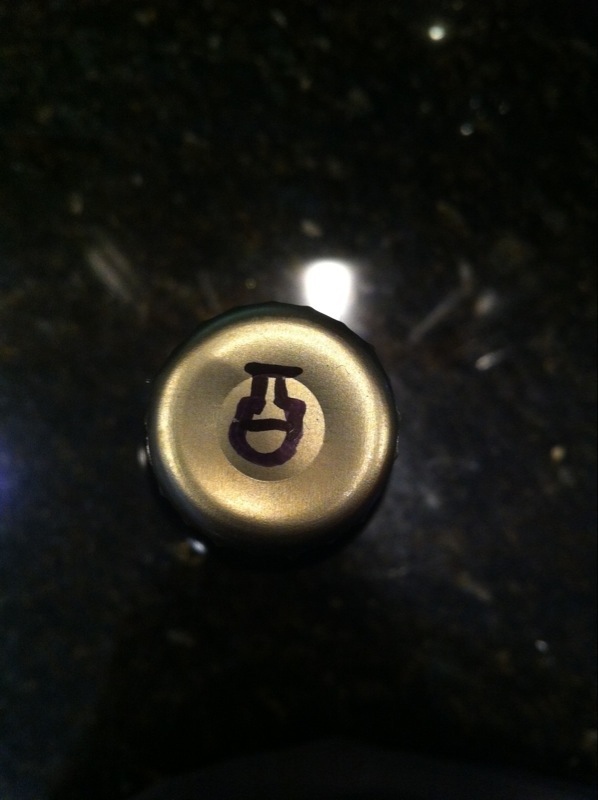 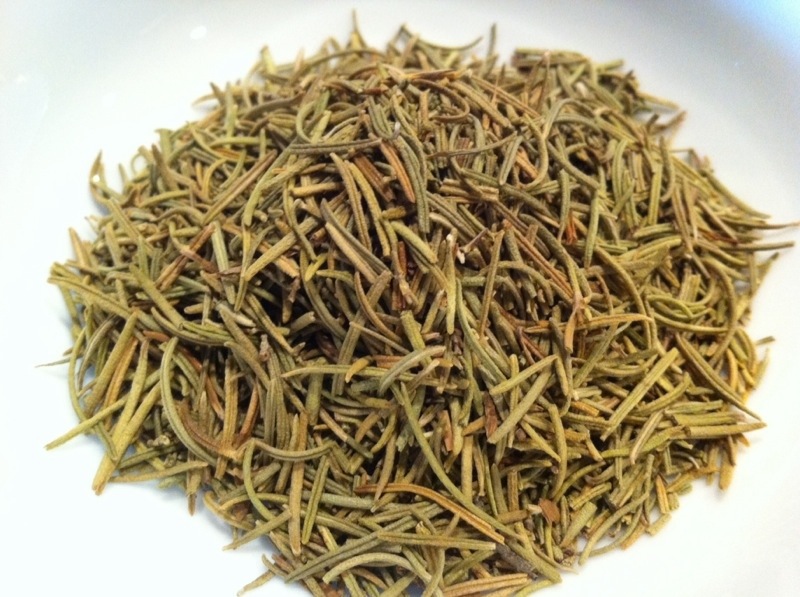 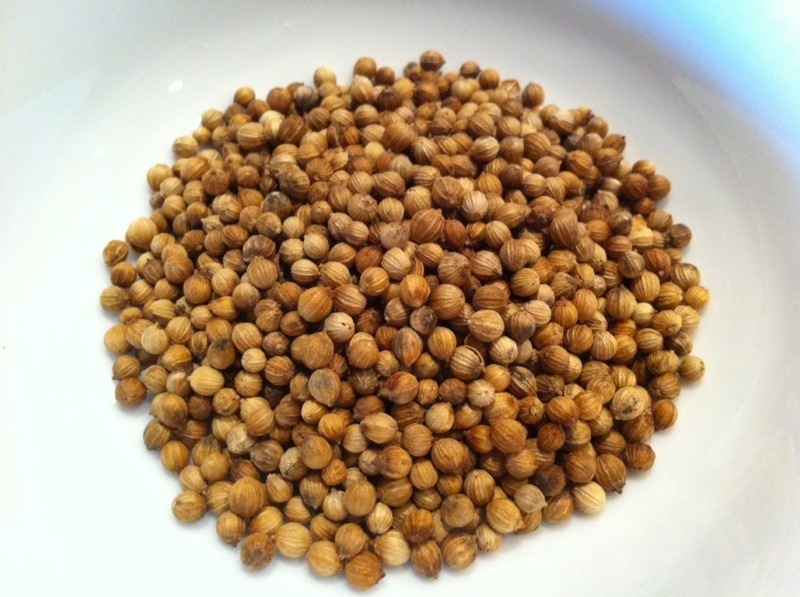 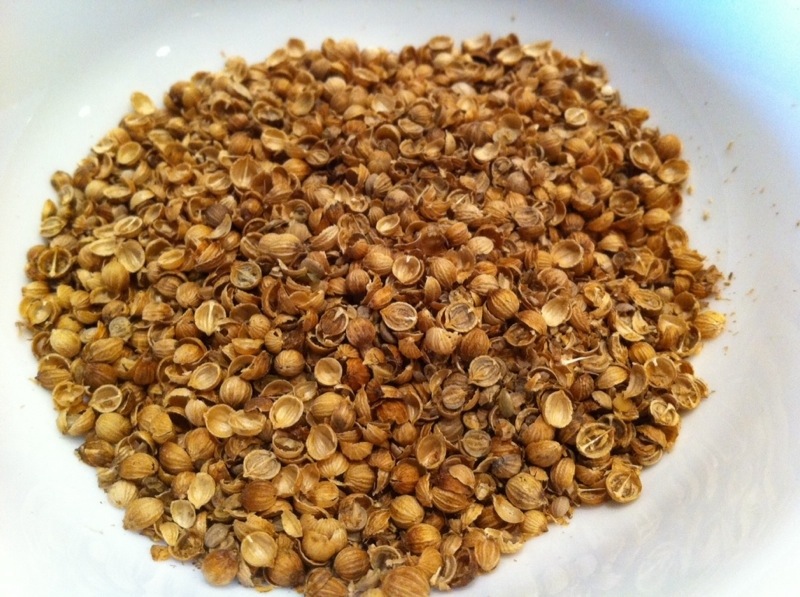