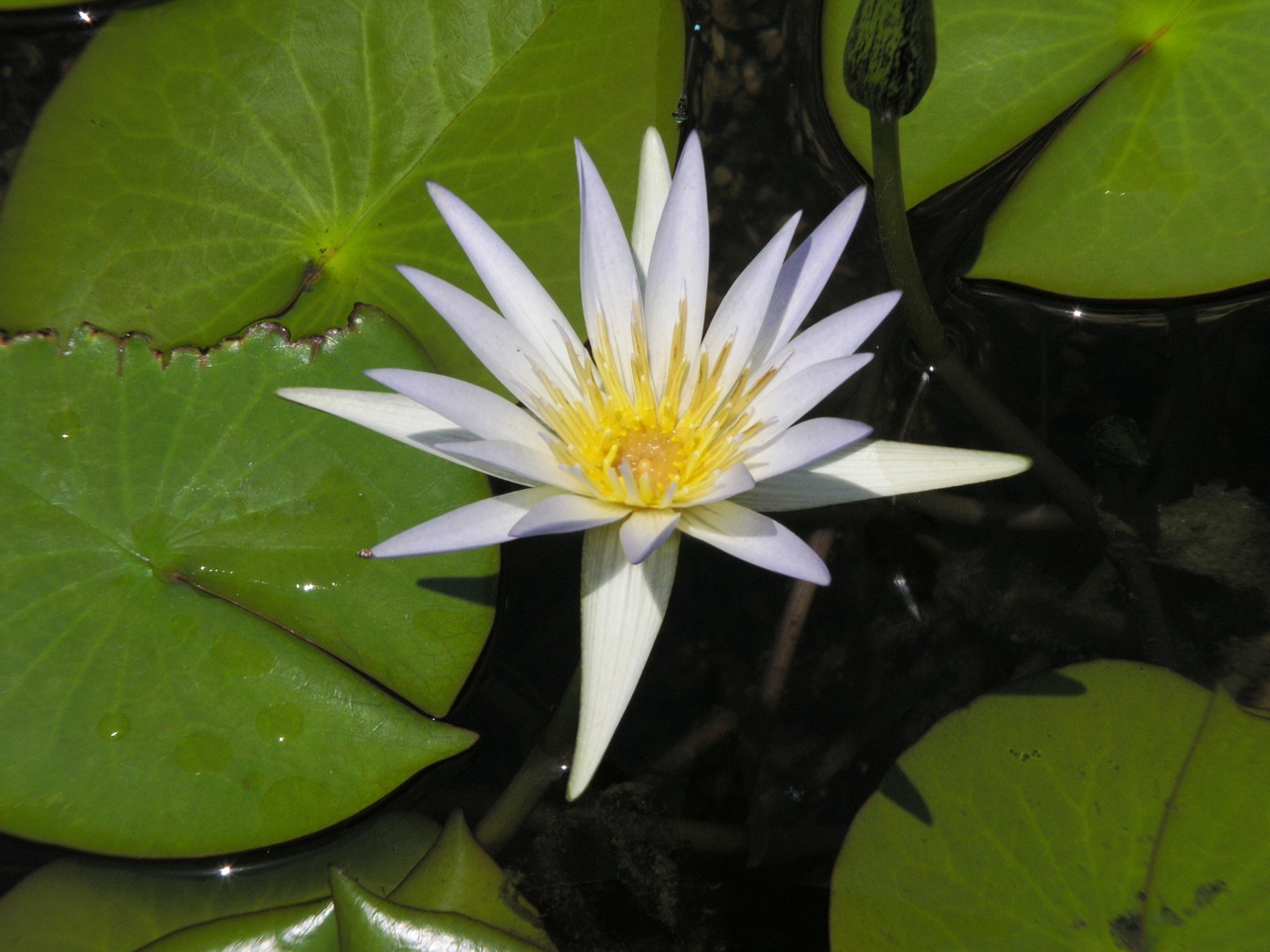 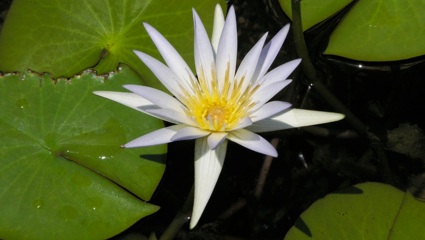 Hey folks. Welcome back to the Ancient Art Podcast. I’m your host, Lucas Livingston. We’re going to have a little fun over the next few episodes with a speed round of the Top 10 Ancient Egyptian Myths and Misconceptions. And by myths, I don’t mean ancient stories. I mean things that are frequently spewed by pop culture, but are just plain wrong, distorted, or unsupported. To be clear, this is my own list. Your #1 might be my #11, but please don’t use this as an excuse to get your flame on. I’d love it if you’d share your own thoughts on other common misconceptions about Ancient Egypt, Greece, Rome, or any other ancient civilization, art, culture, history, language, or what have you. You can email me directly at info@ancientartpodcast.org or send me feedback at http://feedback.ancientartpodcast.org. You can also leave a comment on YouTube, send me a tweet on Twitter at @lucaslivingston, or touch base on http://facebook.com/ancientartpodcast.

Some of the points on the Top 10 List have already been mentioned in past episodes, but it’s nice to have them all consolidated here. So let’s get busy.

Number 10: The Lotus as a Narcotic or Aphrodisiac

We talked about the lotus in a few episodes so far in Ancient Egyptian and Hindu contexts. If you want to look that up, just head on over to ancientartpodcast.org and type “lotus” in the search box. The lotus is one of the most prevalent symbols from Ancient Egypt — as temple columns, in tomb paintings, and even among the burial goods of King Tut. As a symbol of creation and resurrection, it’s especially popular in funerary art. At the Art Institute of Chicago, you’ll find it on the Mummy Case of Paankhenamun, the wall fragments from the tombs of both Amenemhets, a fragment from the Book of the Dead, and elsewhere.

We also see lotuses in depictions of floral arrangements and ancient gardens. Some of the most amazing paintings from Ancient Egypt come from the tomb of Nebamun, an accountant at the Temple of Amun at Karnak. He died around 1350 BC in the New Kingdom. These fragments are now in the British Museum and, amazingly, the location of the original tomb of Nebamun has been lost. [1]

You often see Ancient Egyptian women holding a lotus up to their noses. This has led to all sorts of interpretations. Could it have simply been for the lovely fragrance, or might there perhaps be some narcotic or aphrodisiac quality to the plant? Where ever our own speculation might lead us, we first need to turn to primary sources. Ancient Egyptian medical papyri reveal that the lotus was consumed as an ingredient in medicines, along with such other fine medicinal ingredients as crocodile, hedgehog, and door mice, but there’s no evidence that there was any sort of narcotic effect from consuming the lotus. [2] It was also immersed in wine, along with many other ingredients, presumably to infuse some flavor or aroma, but not, as some argue, to extract powerful psychotropic alkaloids. If you look long enough, you’ll find research arguing both sides of the issue. [3]

The nail in the coffin, though, comes from the meticulously scientific 2008 study “Intoxicants in Ancient Egypt? Opium, Nymphaea, Coca, and Tobacco” by David J. Counsell published in Egyptian Mummies and Modern Science, edited by A. R. David.

But we need to step back for a minute. Just what do you mean when you’re talking about lotuses? The most popular lotus in Egyptian art is the so-called blue lotus, nymphaea caerulea. Then there’s also the white lotus, or nymphaea lotus. Both species were native to Egypt in ancient times. And then probably around 500 BC during Egypt’s Persian occupation, the pink lotus was introduced from Persia and India — nelumbo nucifera — an entirely different genus of plant. [4] Of course, the Ancient Egyptian’s didn’t split hairs, like we do. To them, they were all just seshen.

Counsell’s 2008 study looked at all three plants to detect the presence of narcotics, intoxicants, and stimulants. He even used both fresh and 2000 year old blue lotus samples. Much to the dismay of hippie and hipster Egyptologists everywhere, the study conclusively determined that there are no alkaloids — or the active ingredient found in anesthetics, cocaine, caffeine, nicotine, morphine, etc. — no alkaloids in the native Egyptian blue and white lotus. He did find high levels of bioflavonoid, which is the same compound that gives ginseng its herbal remedy property, aiding blood circulation, but not down there where you’re thinking. [5] The Indian pink lotus is a different story, though. Here the narcotic and stimulant properties are well supported. In small doses it would work like a sort of aphrodisiac, increasing the libido and enhance sexual desire, but not performance. Sorry, no ancient Viagra. But high doses would induce “prolonged and uncontrolled vomiting.” [6] So definitely not something to serve your party guests.

Well, it’s quitting time and I’m clocking out for now. Check on back soon for more of the Top 10 Ancient Egyptian Myths and Misconceptions. Spoiler alert: check out www.ancientartpodcast.org/top10 (yes, you need the “www”) for the whole list right now, but be sure to tune in to the Ancient Art Podcast if you want the meat to those bare bones.

[2] For use of crocodile and mouse as medicinal ingredients, see pages 7 and 9; hedgehog page 9 in Parkins, Michael D. and J. Szekrenyes. “Pharmacological Practices of Ancient Egypt”. Proceedings of the 10th Annual History of Medicine Days. University of Calgary, 2001. <http://www.ucalgary.ca/uofc/Others/HOM/Dayspapers2001.pdf> Retrieved Dec. 20, 2010.

[3] For arguments supporting the psychotropic effect of the lotus in Ancient Egyptian culture, see:

(a) Harer, W. Benson. “Pharmacological and Biological Properties of the Egyptian Lotus.” Journal of the American Research Center in Egypt, 22 (1985), 49-54.