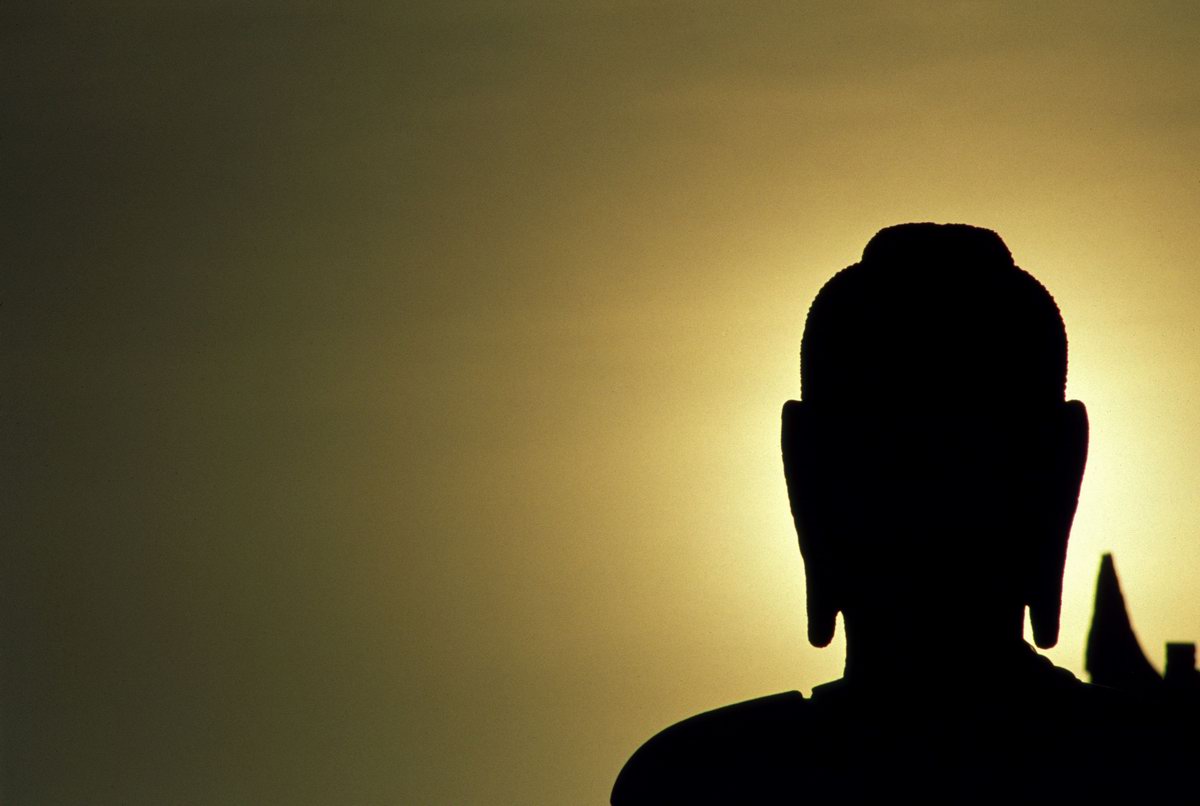 In some Buddhist traditions, people are encouraged to devote 100,000 miniature stupas, pagodas, or idols of Buddha as an act of extreme piety. Well, I’m not that pious. We celebrate 50 episodes of the Ancient Art Podcast with 50 images of Buddha. Enjoy this feast for the eyes of magnificent Buddhist treasures from the southern tip of India to the snowy peaks of the Himalayas, from the lush Southeast Asian tropics, stately caves of China, and serene bamboo groves of Japan.

Jani Hirvonen, “Buddhist Monks Of Kathmandu Chanting In A Temple”